78 Million People With Dementia by 2030, WHO Predicts 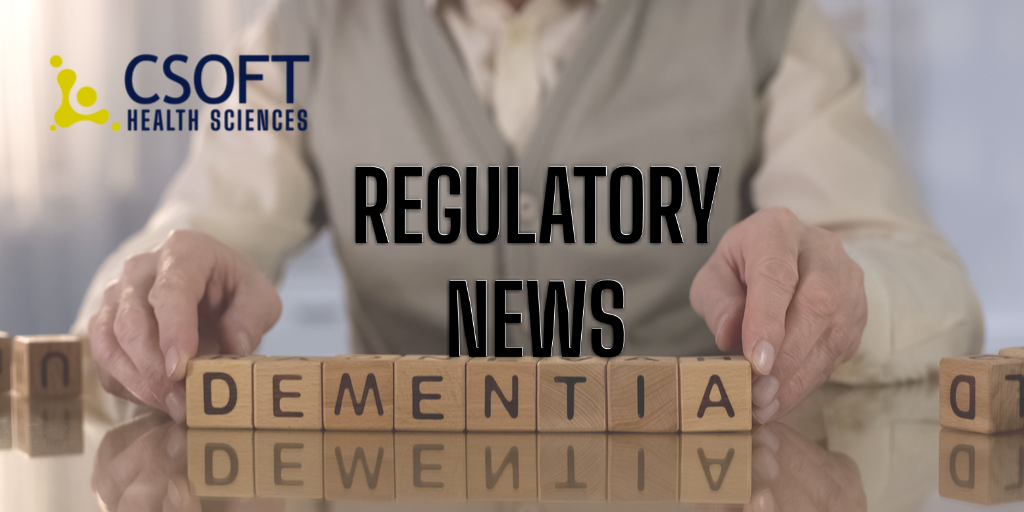 Dubbed a global health concern, The WHO (World Health Organization) has projected that the number of people living with dementia will increase to 78 million by the year 2030 and will cost the global economy $1.3 trillion p/a. Currently, there are over 55 million people around the world living with dementia, a progressive neurological disorder characterized by its ability to diminish one’s memory, cognitive functions, and ability to care for oneself in their daily life. The increase is linked to an ageing global population and is caused by stroke, brain injury or Alzheimer’s disease, with over 60% of those with the illness living in low-and middle-income countries.